I'm frustrated, so very, very frustrated.  My ankle has taken it's sweet time healing.  It's been seven weeks since I had to drop out of the Vancouver BMO.  I got the clearance to start running again last week.  I'm allowed to run for 30 seconds and then walk for 4 minutes.

I went for my first attempt at running after six weeks and I was thankful I was only running for thirty seconds as that's all I could handle.  I was huffing and puffing like a steam locomotive.  It has amazed me how quickly I've gotten out of shape.  I'm frustrated to be starting over again and already I'm doubting whether I'll be able to train in time for the Vancouver Rock'N'Roll half marathon in October.

I'm frustrated by my weight gain.  I've gained weight every week for the past seven weeks.  I didn't go to Weight Watchers last Saturday as I was volunteering at the Abbotsford Police Challenge Run.  To be honest I didn't want to weigh in.  It's the same with this Saturday.  I don't want to go to  WW.  I know I'm going to be up.  I weighed myself this morning.  I know what the number is going to be and it's a number that I haven't seen in almost three years and that terrifies me.  I've gained over ten pounds since March. 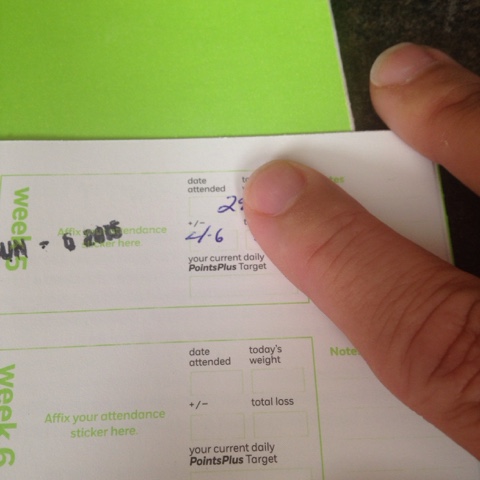 I'm frustrated with myself.  I've been working from home since March as our office undergoes renovations and it has not been good for me.  I don't get my activity in, my chair is literally four steps to the kitchen and a plethora of snack foods.  It's not all bad food, but when you eat just for the sake of eating this is the result. 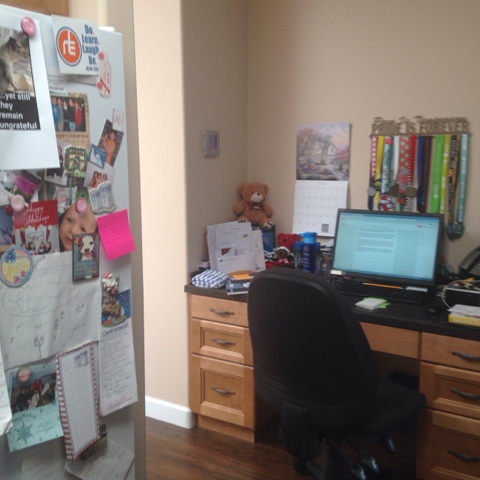 I'm frustrated with my clumsiness.  I re-joined the gym on Monday, with the knowledge that my running friend and car pool buddy goes to the gym religiously and if I go with her, then I'll get my weight moving again.  I went on Monday night after work, had a good work out using the elliptical, I worked up a sweat, I had fun.

Then Monday night I took a tumble, fell hard, bruised both of knee's, hurt my back and smashed my elbows.  I'm a bruised mess.  I went to my sports doctor for my regular treatment on my ankle and she is concerned.  Where the pain is in my back is concerning for her, she wants me to get x-rays, so off I go to my Doctor on Friday, where he will hopefully concur or rule out the injury.  However, until I know for sure, she doesn't want me to do anything more strenuous than a light walk.